Absolute Tactics: Daughters of Mercy puts a modern spin on classic tactics-style games. Featuring a diverse cast of characters, enormous boss monsters, and a dark world embroiled in war, Absolute Tactics plunges players right into the action as our hero Huxley and his dog Max build their team of allies to defend their home against a mysterious invading army.

Control your units and make use of their unique traits to dominate your enemies with masterful strategies that take advantage of unit placement, varied attack patterns, and skills that are as unique as each character. Furthermore, players will be equipped with an extensive class customization system, including the option to dual-class - resulting in deeper synergies and nearly endless combinations to push back the opposition. 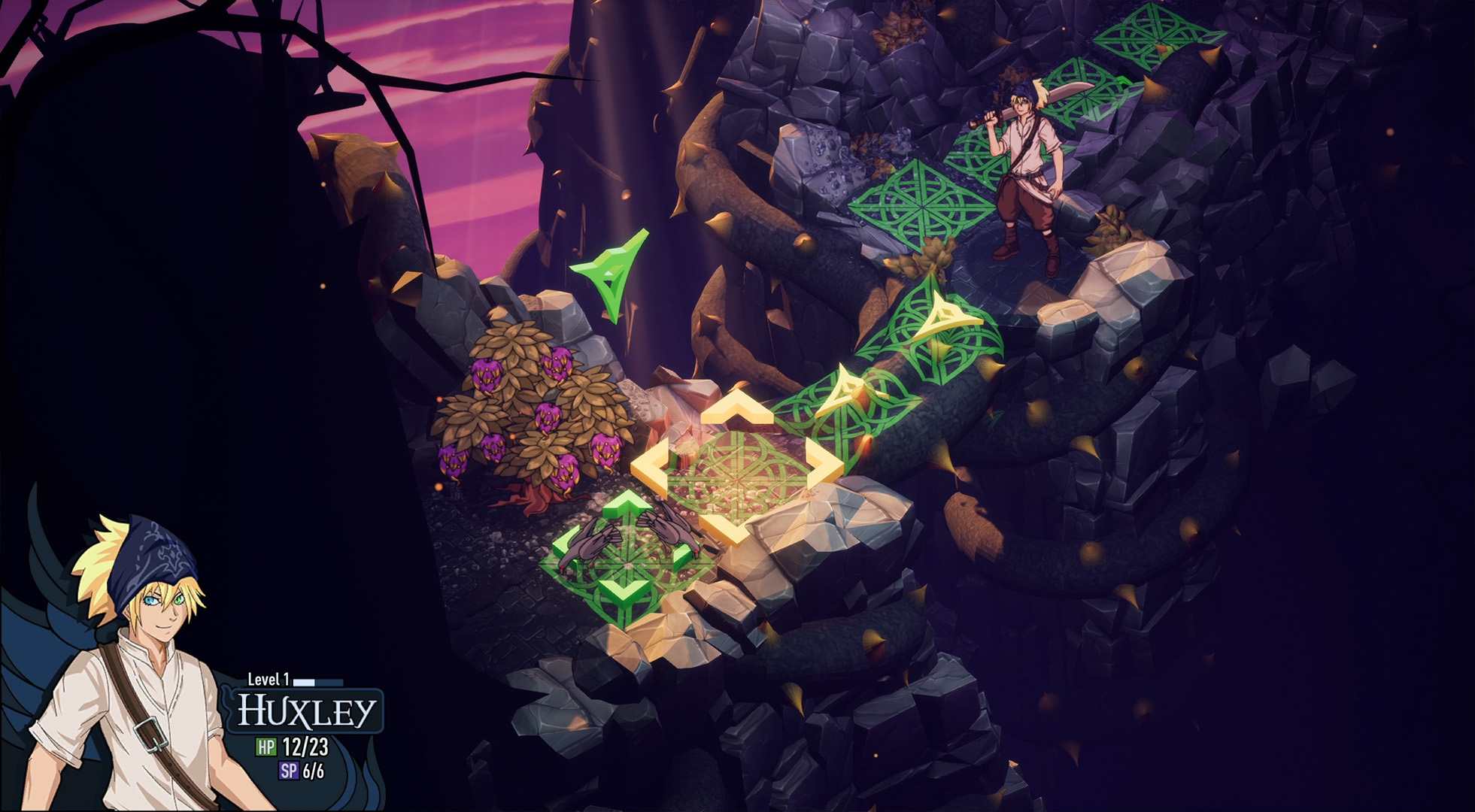 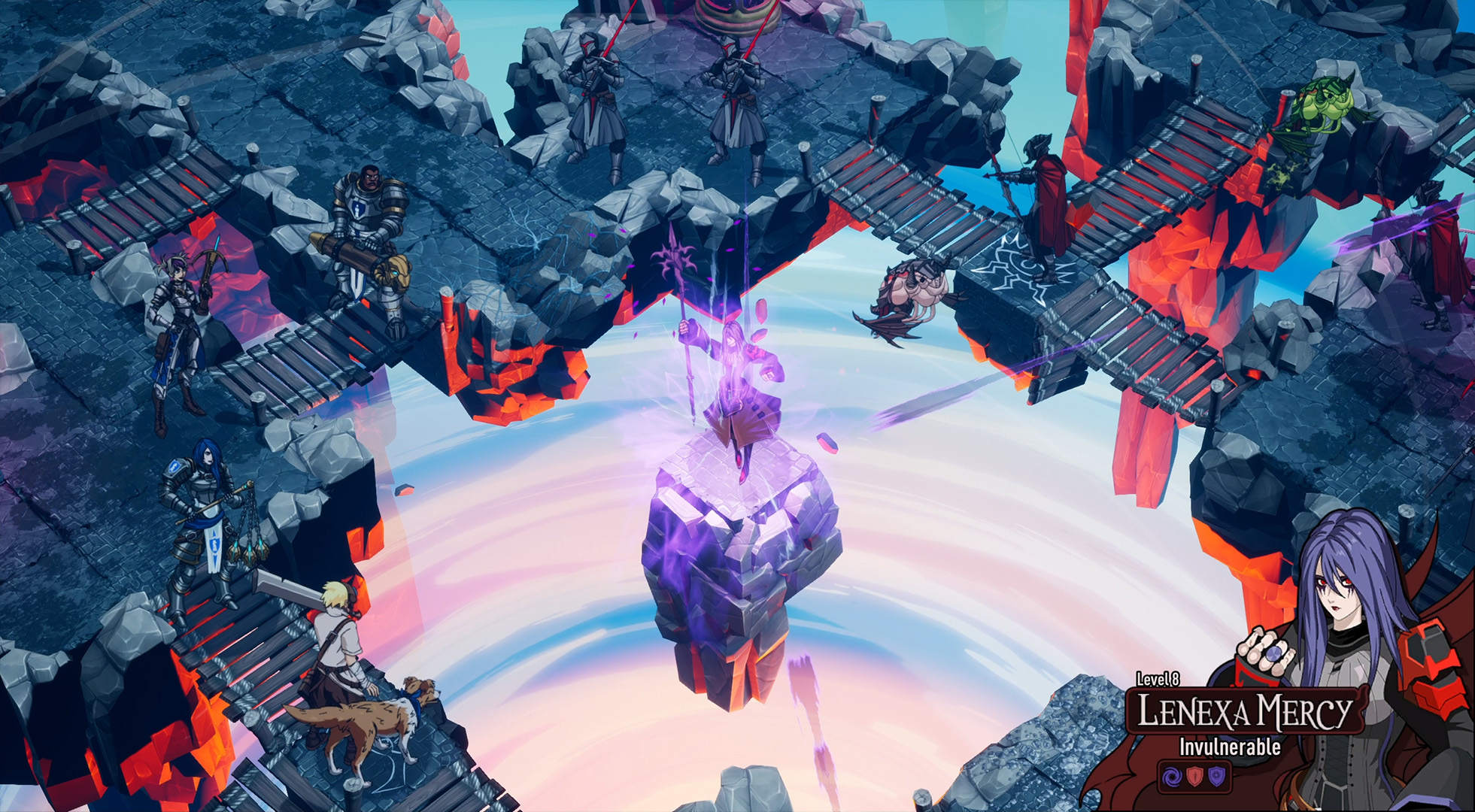 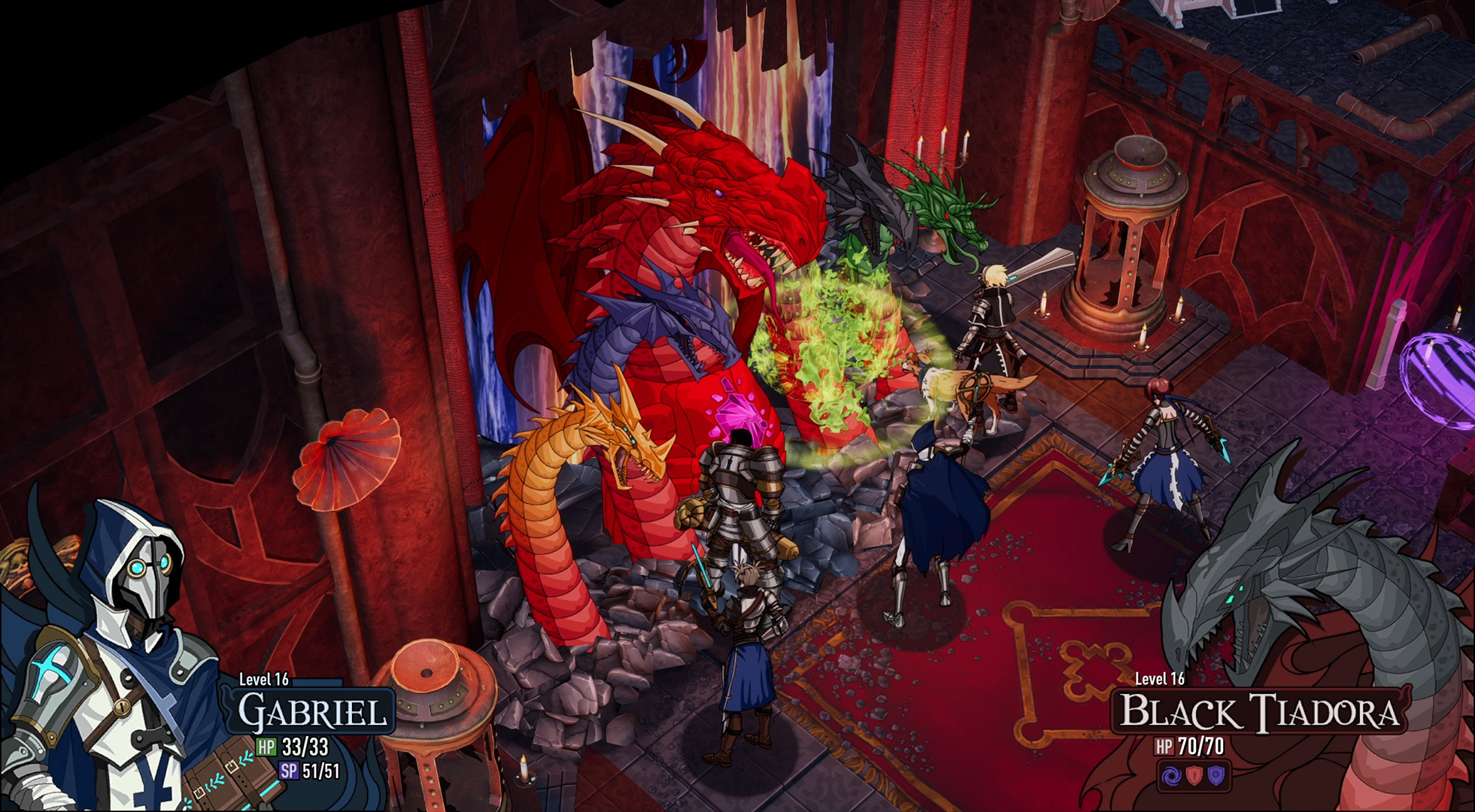 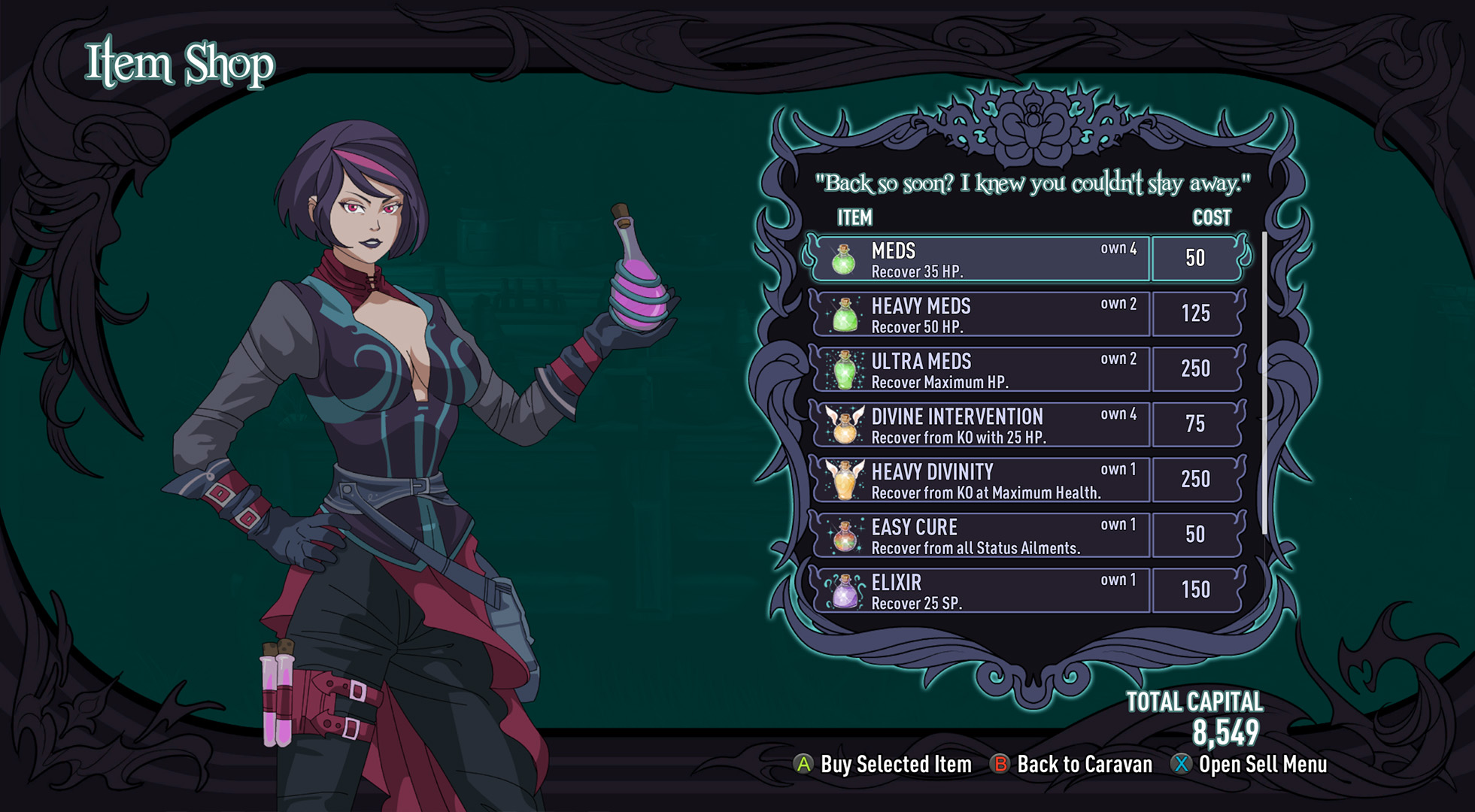 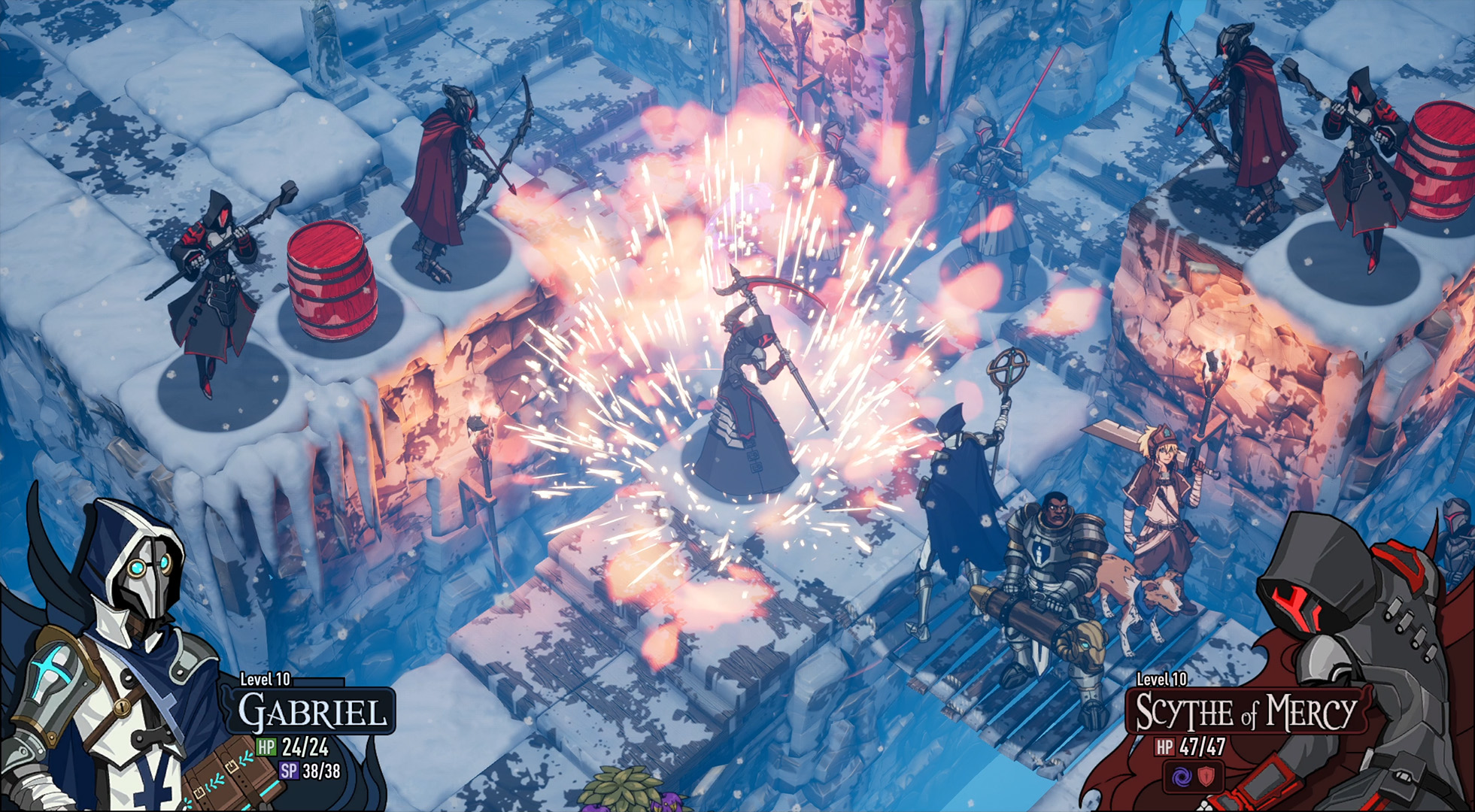 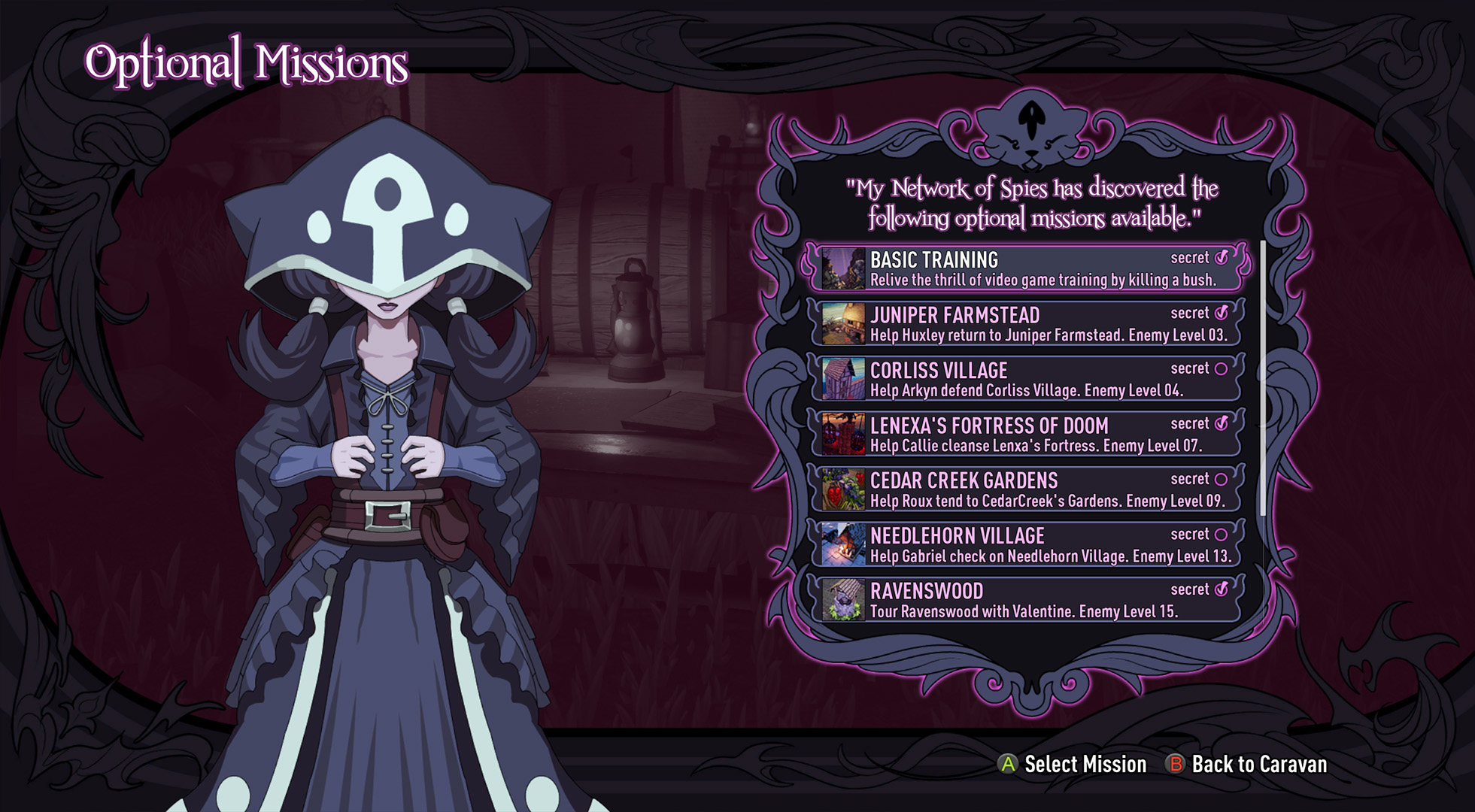 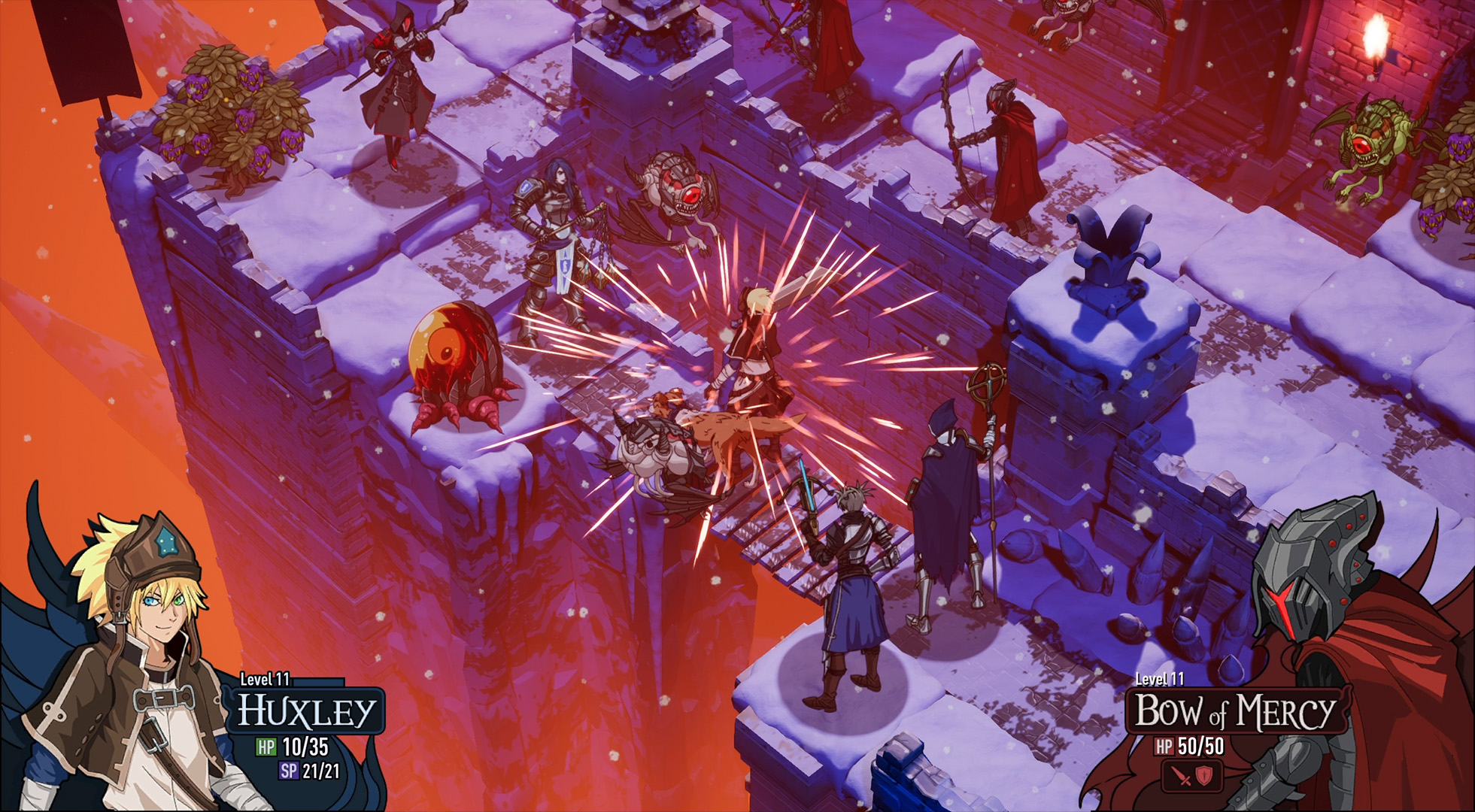 Will you rise to the challenge to defend your city of Corliss from ultimate destruction? Absolute Tactics: Daughters of Mercy is set to launch in 2022 on Steam and on other unannounced platforms.